china, economic impact, future, gdp, south america
There were protests as Nicaragua started work on a $50 billion interoceanic canal project [UK Guardian]Wang Jing a chinese telecoms magnate launched construction in Rivas.A Chinese company has launched work on a $50bn canal across Nicaragua, an ambitious rival to the Panama canal that sceptics dismiss as a pipe dream and environmentalists say will wreck the country’s ecosystem.The Chinese telecoms magnate behind the canal, Wang Jing, inaugurated the project at a ceremony in the southern town of Rivas that was moved forward by several hours after anti-canal activists called protests.“Today we are going to begin initial work on the Nicaragua canal with the support of the government, the understanding and strong support of the Nicaraguan people,” Wang said in Rivas, the epicentre of three months of demonstrations against the canal.Hundreds of protesters blocked the highway connecting the region to the capital Managua, despite what community leader Octavio Ortega called a “militarised” response from security forces in the region. 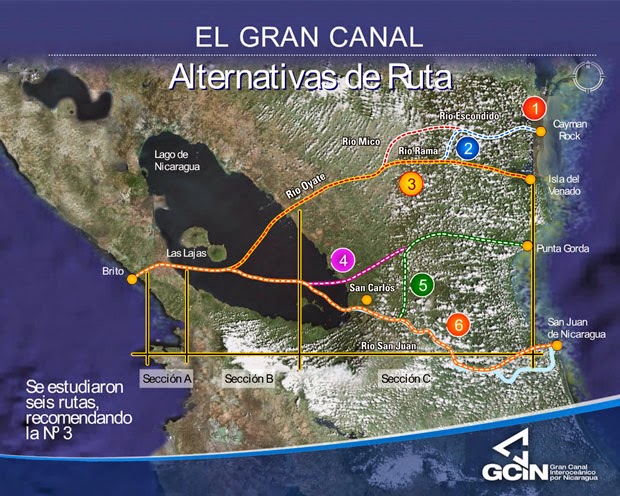 In Managua, where President Daniel Ortega was due to hold a separate ceremony in the evening, environmentalists called for the release of the project’s feasibility studies.Construction will begin with the first access roads at the mouth of the Brito river on the Central American country’s Pacific coast.Wang’s Hong Kong Nicaragua Development Investment (HKND) company says 300 workers will build the roads and a port, the first of 50,000 people who will be hired to construct the huge 280km (174-mile) waterway connecting the Pacific Ocean and the Caribbean Sea. 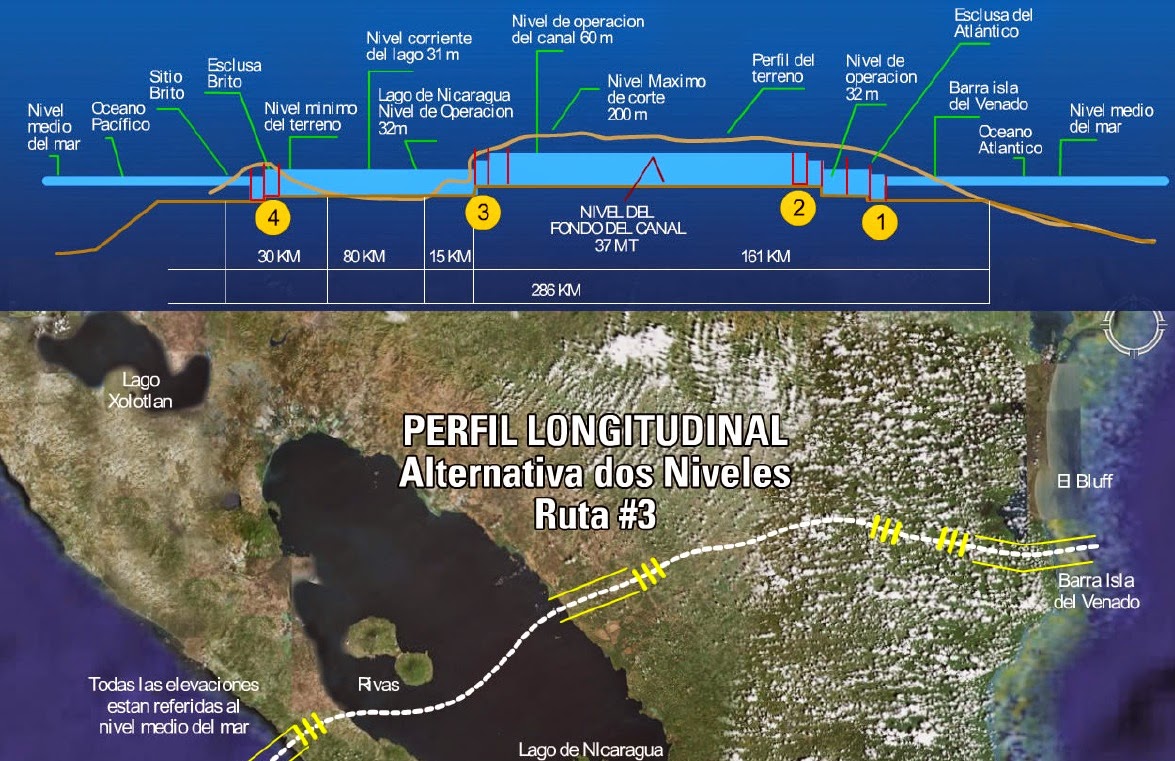