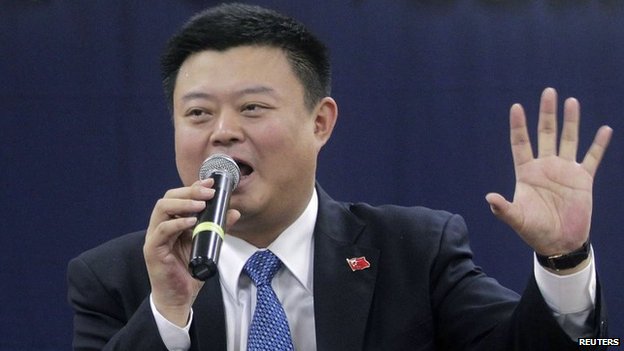 The Nicaraguan government and the company behind plans to build a canal linking the Atlantic and the Pacific Ocean have settled on a route.
It would stretch 278km (173 miles) from Punta Gorda on the Caribbean through Lake Nicaragua to the mouth of the river Brito on the Pacific.
Environmentalists have expressed concerns about the plans to build a canal to rival that of Panama.
Nicaragua says it will break ground on the $40bn (£23bn) project this year.
Environmental concerns
Engineers for the Hong Kong-based HKND Group said the canal would be between 230m and 520m wide and 27.6m deep. 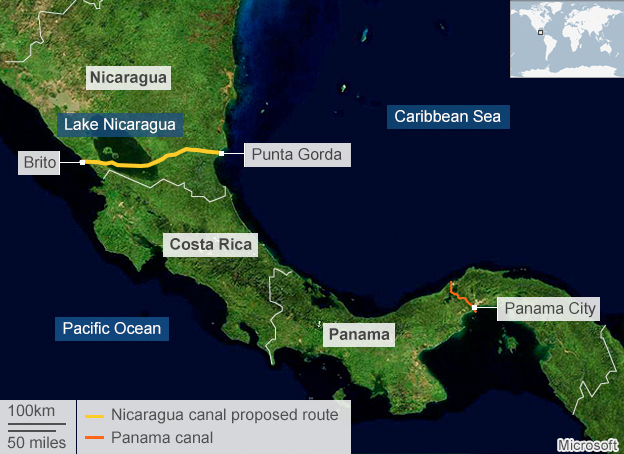 Nicaragua said it had chosen the route so it would avoid areas of great biodiversity, indigenous territories and environmentally protected lands.
But environmentalists are still concerned about the effects it may have on Lake Nicaragua, Central America's largest lake and an important source of fresh water.
The commission in charge of building the canal said environmental and social impact studies would be carried out on the route and changes would still be possible.
It said it expected construction to begin in December and to be finished within five years.
'No rivalry'
Continue reading the main story

Wang JingHKND chairman
Sceptics point out that it took the United States 10 years to build the Panama Canal, which at 77km is less than a third of the length of the planned canal through Nicaragua.
But Nicaragua insists engineering and construction techniques have moved on since 1914, when the Panama Canal was completed.
Nicaraguan officials say their waterway would "complement" the Panama Canal rather than be in direct rivalry to it.
They say a bigger canal is essential to allow for increased global trade and ever larger tankers, many of which are too large for the Panama Canal, even after its current expansion.
They are confident the project will help lift the country out of poverty. 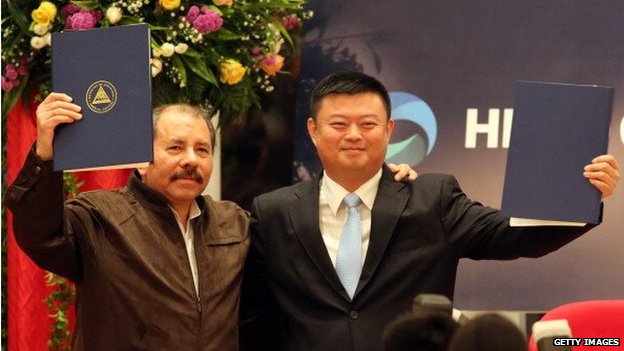 President Daniel Ortega (left) hopes the project will lift hundreds of thousands of Nicaraguans out of poverty
Paul Oquist, a close adviser to President Daniel Ortega on the project, said that formal employment in Nicaragua "would double thanks to the canal and its multiplier effect".
Mr Oquist told the BBC that the projects surrounding the canal, such as the creation of two free-trade zones, two ports linked by a railway and an international airport would create "a formative change in job creation".
The government estimates it will lift more than 400,000 people out of general poverty by 2018 with the help of revenues created by the project. 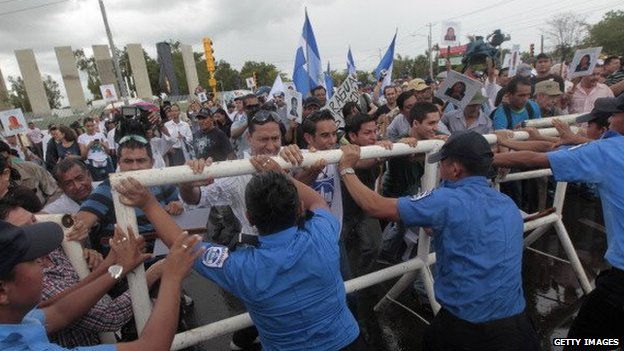 Some Nicaraguans doubt the canal will ever be built, and fear that it will not benefit Nicaraguans if it is
Opposition lawmakers have been sceptical of the government's projections.
Congressman Eliseo Nunez of the Independent Liberal Party called the announcement of the canal route "a propaganda game, a media show to continue generating false hopes of future prosperity among Nicaraguans".

From other news sites

* May require registration or subscription
Posted by crucestrail at 7:12 AM