A neopanamax containership has suffered a gash to its hull after bumping into the wall of one of the new locks making up the expanded Panama Canal.
According to reports the 8,500 teu containership MV Xin Fei Zhou scrapped the side during a transit of the Agua Clara locks on the Atlantic side during a northbound transit of the canal.
The incident marks the first of what many have warned would be a recurring issue with the new locks that poses added risks to the safety of ships and workers. Unlike the existing locks, which use locomotives (aka mules), the new neopanamax locks use a configuration of two tugboats, one fore and aft, to guide ships through.
An independent study commissioned by the International Transport Workers’ Federation released earlier this year concluded that the safety of maneuverability within the new locks is compromised due to several factors, namely that the dimensions of the new lock chambers are too small for the configuration of the tugboats under various environmental conditions. The conclusions echoed similar concerns that a veteran Panama Canal ship pilot expressed to gCaptain back in July 2014 regarding the design of new locks, particularly with regards to the size of the individual lock chambers, the configuration of the tugs, and the prevailing winds that the region is known for.
The Panama Canal Authority has dismissed the conclusions of the ITF study as false, saying that the study lacked scientific accuracy and credibility.
Regarding Thursday’s incident, the Panama Canal Authority says it is investigating and noted that it is the first such incident since the inauguration of the expansion project in June.
As of Saturday the MV Xin Fei Zhou was showing anchored off Colon, Panama, according to AIS data. The ship belongs to China COSCO Shipping.
Related Articles 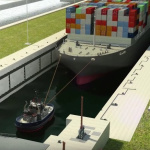 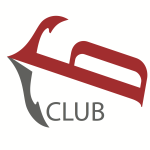 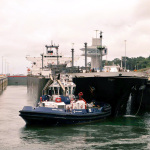 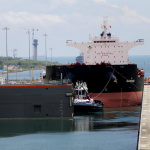 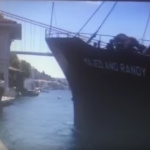 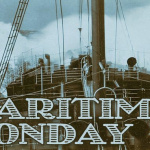 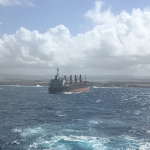 Tow to Alang Shipbreakers Proving Troublesome for Wrecked MV Benita
Posted by crucestrail at 11:30 AM